matters to consider when you Register A Family Trust

Important considerations when registering a Trust. 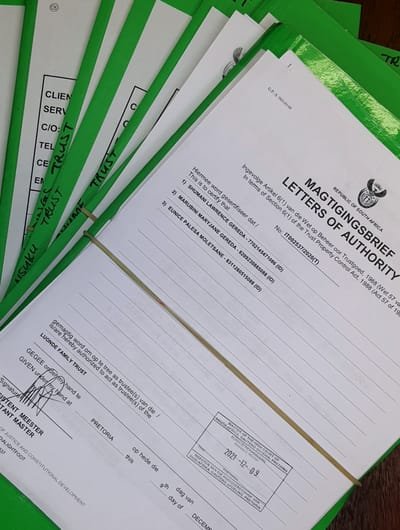 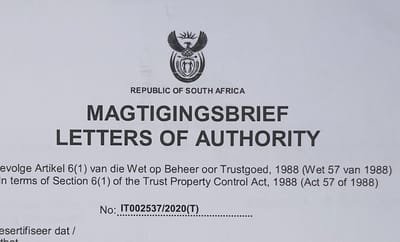 The names of the proposed trustees
Great care should be taken here. Previous experience in running a trust and knowledge of accounting are highly recommended because it will minimise the risk of the Master of the High Court requiring the trustees to put up security for the discharge of their duties. As a general rule, do not appoint your children/grandchildren as trustees while you and/or your spouse are still alive. Too often children have different goals and motives to their parents. They may decide to out-vote their parents which can lead to a great deal of unnecessary stress, especially when the parents are relying on the trust as their sole source of income. Rather only allow your children to take over the management of the trust when both of you are no longer alive. It is recommended that you add a clause to your will where you appoint your children as follow-up trustees. This will ensure continuity.

Appointing too many trustees could make decision making difficult or even impossible. Choose a minimum of two trustees, so that the decision making is not left in the hands of only one person. Nominate a maximum of four or five trustees, depending on your individual circumstances. Each trustee will be required to complete a J417 Master form in order to be appointed as a trustee.

It is important to ensure that the meaning of the term "beneficiaries" corresponds with its intended meaning in clauses dealing with, for example, the appointment of trustees or the amendment of the deed. If, for example, the term "beneficiary" is used to include "all those persons related by blood or affinity to the founder" and, if the agreement of all beneficiaries is required for the appointment of a trustee or to make a change to the trust deed, it may become a tedious task to trace and involve said persons in such an appointment or change.
In terms of the object of a trust, it is important to remember that without a clearly defined object, a trust does not come into existence. In a family trust, the object is the beneficiaries for whose benefit the trust was created.

Trustees' powers
The trustees' powers, competencies and obligations, including a clear description of the trustees’ discretionary powers and duties, as well as their remuneration, must be clearly stipulated in the trust deed. It is important to remember that the trust is a "creature of document" and that the powers given to the trustees in the deed are their only powers. This is contrary to a company, which is a "creature of statute" possessing inherent powers.

Consider the implications of a majority decision requirement in the trust instrument. Requiring a unanimous decision could leave your trust in stalemate, should certain trustees become obstructive. Excessive powers given to a specific trustee could amount to said trustee taking control of the trust. Refer to the provisions of Section 7(6) of the Income Tax Act, whereby all distributed trust income will be taxed in the hands of the donor/funder if he/she can veto distributions or terminate the trust. A similar provision applies to capital gains distributed to beneficiaries (Paragraph 71 of the Eighth Schedule to the Income Tax Act).

Other things to consider: